How Much is Your Makeup Collection Worth 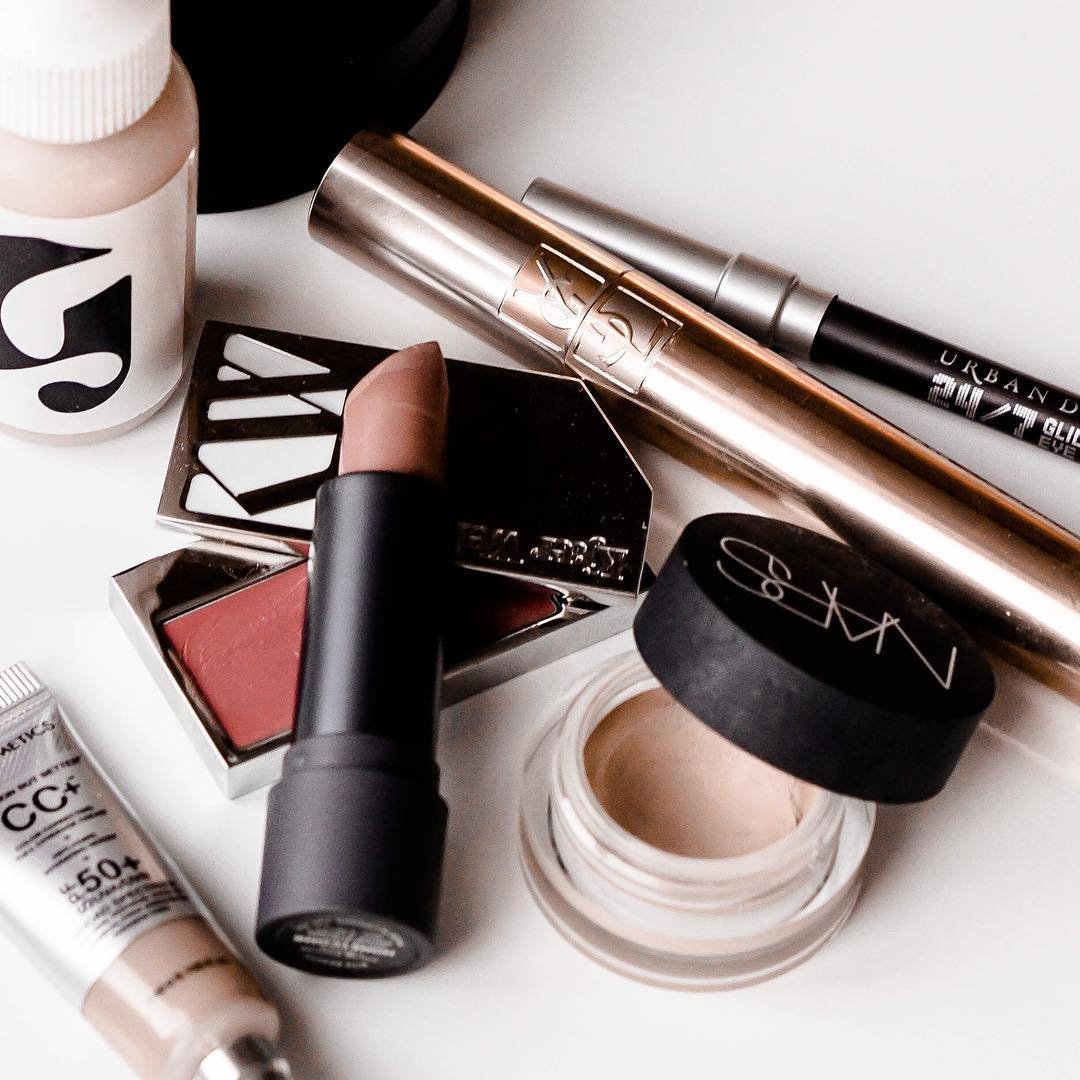 Have you ever asked yourself how much is your makeup collection worth? A complete makeup kit is something that is accumulated over time, and because of that, it is often hard to keep track of how much everything collected together might actually be worth. Have you ever even taken a second to consider how many pounds (dollars) worth of makeup you might have lying around in your bedroom and in your bathroom? Or about the fact that a teen’s collection might be worth more than their mother’s? Let’s break it down a little. Here's the answer for how much is your makeup collection worth?

A recent study of nearly 25,000 makeup lovers in the UK (by Vouchercodespro.co.uk) discovered that, on average, the value of a makeup collection owned by a woman of 35 years or older is estimated to be in the region of £180 ($250).

In a striking discovery, the very same study revealed that makeup loving teens between the ages of 13 and 19 owned much more extensive makeup collections that were worth, on average, in the range of £425 ($600). That is quite a significant difference between the generations!

Many believe this difference in value comes from the influence of celebrity makeup brands like that of Kylie Jenner, and also of the burgeoning YouTube culture which sees entire channels dedicated to showcasing makeup hauls and makeup tutorials. Teens are not only exposed to more makeup advertising in their daily online lives, but they also have a much wider range of products, both traditional and celebrity endorsed, from which to choose and become excited about.

How much do you think your current makeup collection is worth and do you have any thoughts on how much you may have spent till now and your likely expenditure in a lifetime?