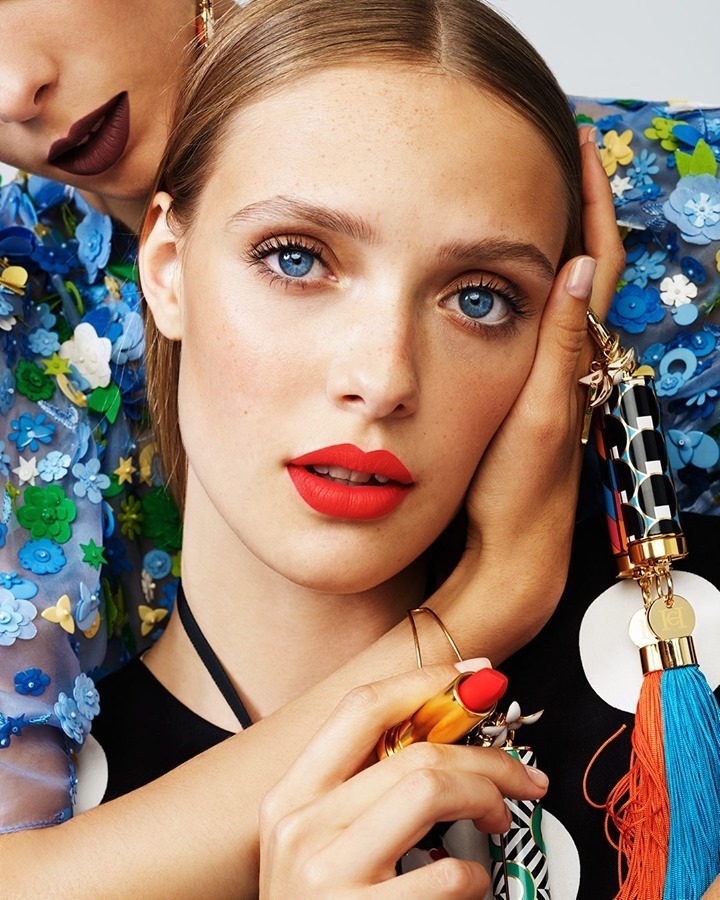 In this YouTube video, published on May 12, 2008, by YourTango, you will see their logic.

First, they claim that women spend too much money on makeup.

Then, he claims that natural looks "great". Their next words? When she DOES wear makeup, it is like little "fireworks". Huh?

One of the men wants women to stop wearing flavored lip gloss, even though women do it specifically for men. He doesn't like a juicy and great-tasting kiss?

Further, one of the men says women do it to be the best in the room. He claims women to it for "each other".

Finally, one of the men claims women wear a ton of makeup to only look natural as a "mind trick".

Well, women, we are in big trouble now! We spend too much money (personally, I buy makeup on clearance), we should not wear makeup while at the same time wear make-up, we should not wear flavored lip gloss because it has no effect on men, we only wear makeup for each other (you look gorgeous dah-ling) and we play mind tricks with makeup.

If you think their comments are absurd, click on the following link: