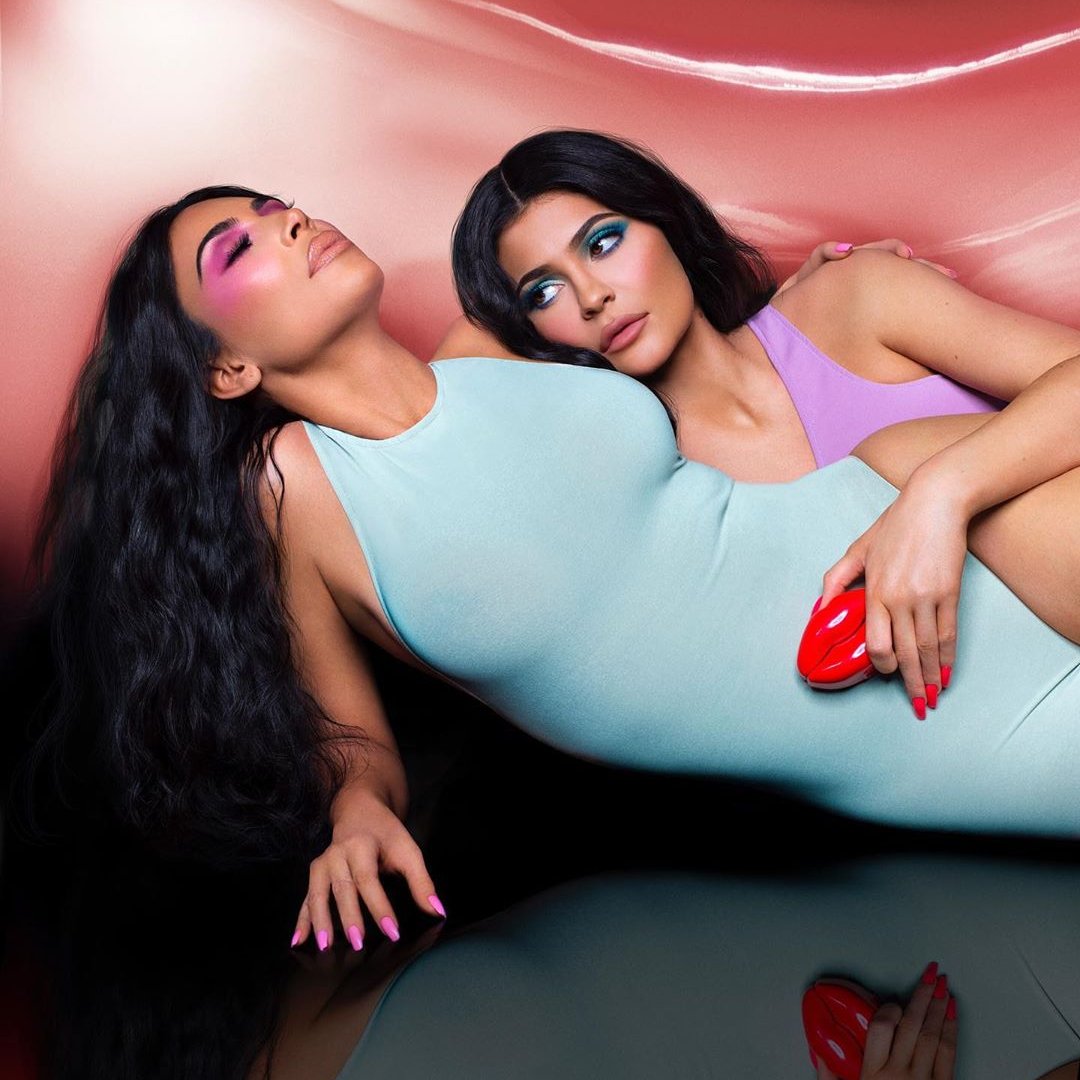 Before you buy, you probably want to know some facts about Kylie Jenner's cosmetic business. That's always a good idea. Just because it has a celebrity's name on it, doesn't mean the product is right for you. By learning more about the company, you can decide if the products are a good choice for your skin and beauty routine. So here are the most important facts about Kylie Jenner's cosmetic business.

Kylie Jenner is just 20 years old, but she is about to become the owner of a billion-dollar business. According to the stats in 2016, she made more than $18 million. Even though she is the youngest of the Kardashians, she has been able to become the second highest paid sister in the same year. That's one of the great facts about Kylie Jenner's cosmetic business.

Kylie Jenner did not achieve the best results at the beginning of her business. She had a lot of hardships, but she had the ability to cope with all those challenges. As a result, her cosmetic business went through the roof very quickly. At the beginning of her business, Kylie had to go through a large number of interviews with media companies that include Perez Hilton, Bustle and WWD. During these interviews, she was able to tell consumers what they wanted to hear. As a result, media companies became curious about her cosmetic line and they shared it with the world.

At the moment, Kylie Jenner has got one of the biggest brands in the cosmetic industry. She uses the power of social media to build up her brand. In fact, the first announcement about her lipstick line was made on Instagram.

2016 was one of the most important years in Kylie's life. At the beginning of the year, she announced that she would be releasing her latest collection of lipstick shades for Valentine’s Day. In the meantime, she also used Facebook for marketing purposes and racked up more than 1 million likes.

Along with the increasing popularity of Kylie Jenner, there have been times when the cosmetic products in her brand sold out. The most recent sell was in April of 2017 and took place after Kylie announced four nude lippies, along with a crème lip formula. Upon the announcement, Kylie fans rushed to purchase her products. It only took 2 hours for the entire collection to be sold out.

Kylie Jenner's products have become extremely popular among celebrities. Hailey Baldwin and Gabrielle Union have both fallen in love with Kylie Jenner’s cosmetic lineup. Some of them are even touting how awesome they are on Snapchat.

7 The Most Popular Product Being Sold

Throughout the past couple of years, Kylie Jenner has been able to release a large number of cosmetic products. The KKW x Kylie Cosmetics Collection had been the bestselling product out of all. People bought it up so quickly that production had to be increased. Don't you want to try it today?

Kylie Jenner plans to expand is projected to have a company worth a billion dollars by 2020.